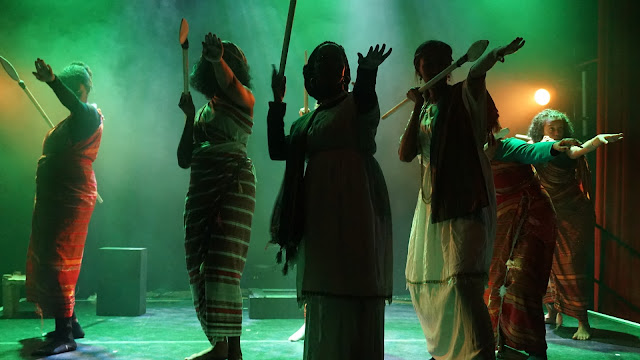 2018 is the year that long vehement screams of injustice on women eventually became loud enough to be heard. Women’s voices of anguish finally shattered the vessels of injustice perpetrated on them. These acts of inequity are deeply rooted in society and have shaped women’s experiences from the world around them. It is of great concern that still today in the 21st Century so many women who fall victims of discrimination and harrasment do not have that comforting and non-judgemental safe haven to state their case. The oppressors are so powerful that victims are silenced before they can even begin to share their story. Worse still, the process strips women of their dignity and self-esteem making them feel they are the ones in the wrong. How do we begin to measure the impact the years of humiliation, loss of dignity, self-esteem, confidence and curtailment of women’s careers. Whilst there are some high profile cases going through the courts in various parts of the world, I will like to add that it is impossible to right the wrong that has been endured by the victims through financial compensation. It is not over yet as this is just the beginning. Showcasing the Arawelo play to members of the BAME public will go some way towards empowering women of the BAME society.

AN INTERVIEW WITH AN AUDIENCE OF ARAWELO PLAY

The Arawelo play will begin to help us understand that social injustice imposed on women dates far back in the history of humanity. It was interesting and enlightening to hear the impact the play has had on a 13 year old female member of the audience. One can only hope that the portrayal of Arawelo in this play will begin to redress the gender imbalance in society from the grassroot level. The play will also serve to empower individuals in exercising their noble rights in society going forward.

How has the play changed your perception of women in society today?

‘This was a new experience for me as I didn’t know about Arawelo before seeing the play. It’s made me see that women can be as strong as men’.
What message have you been able to come away with from watching the play?
‘I will like to see more plays about African heroines and the history of Africa as it is good to understand my culture and I now know that I shouldn’t feel that I’m a second class gender and that we are all equal’.

Arawelo may no longer be with us, but the challenges she faced are clearly the same as the ones faced by women in today’s society. She has also laid a clear path for women of today to emulate.
Sharelink
https://www.youtube.com/watch?v=EqBiEZbglIo
http://www.acas.org.uk/index.aspx?articleid=6078
https://globalvoices.org/2018/01/29/who-is-responsible-for-ending-sexual-violence-in-somalia/