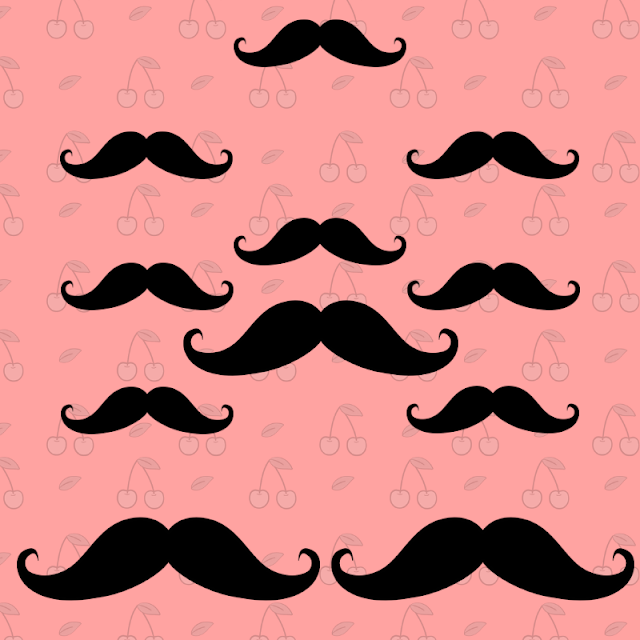 While I’m out here celebrating Valentine’s Day with the rest of the world - or more accurately not celebrating Valentine’s with the rest of the world; China as with everything else is one step ahead of the game. China is that one person that always manages to outsmart everyone, and not surprisingly - they’ve done it again. It’s the only country in the world OUT OF 195, that has thought about giving single people their equivalent of Valentine’s, that is, SINGLES DAY.

This day takes place annually on the 11th of November and was started in Nanjing University in 1993 with the intention of giving single people a day to celebrate their relationship status. The 11th of November is numerically written as 11/11 which represents four bare sticks as the number 1 symbolises being an individual. Another source suggests that the 1 represents a single person and the other 1 symbolises two individuals (two 1’s) coming together, making it 11. I’d rather go with the first explanation as that kind of contradicts the whole being 'Single' idea and like I said, Chinese people are always one step ahead of the game - they’re too smart to contradict themselves like that.

Or maybe not.
Although, Single’s day was intended to celebrate ‘bachelorhood’, there any many events held in China for singletons to mingle with the hopes of not leaving single. Ironically, this means that a lot of couples actually meet on this day and some even choose it as their wedding date, making the latter explanation about the date choice more likely which must be pretty disappointing for the university students that came up with this day. Gotta hit you with a fun fact: Single’s day is actually the biggest shopping day in China, with companies like Alibaba making BILLIONS in a mere 24 hours. I wasn’t lying when I said the Chinese are smart!

For some people, now might be a really good time for them. You might’ve just graduated, if you’re not feeling the post-graduation depression, then you’re probably feeling invincible. You might’ve started a new job you love, got that car you’ve been saving up for, whatever it is you’re doing - some people are really just feeling good about accomplishing some of their goals. That is until one of the aunties hits you with the ‘but when are you getting married’ line? I mean that’s a more subtle way of putting; a family member once told me told me that if I graduated with a degree in one hand and no man in the other, I’ve failed in life. 🙂

This is probably the story for a lot of us African girls. In fact, it’s probably the story for a great deal of people around the world. Wherever you are in the world, after reaching a certain age there’s this international pressure to be in a relationship. Whether it’s from family, friends, the community, society; there’s always some sort of nagging about your relationship status or the lack of it. Also, seeing as it’s Thanksgiving this month too, I guess it’s a good time to be grateful for the fact that although yes, people are always going to be on our case about getting married (and if we’re married, they’re probably going to ask about when the babies are coming) there has been a substantial amount of progress in the UK regarding forced marriages - A 19% decrease from 2016 to 2017 to be exact according to the Forced marriage unit.

China really came through with this one! The overall concept of Single’s day is not only a smart business move, but it’s also an intelligent way to show the younger generation that it’s okay to be single. I think it needs to be more recognised on a wider scale. It’s cool to have a calendar where Valentine’s and Single’s day can coexist and it teaches the youth that although being romantically involved with someone is an exciting experience, it doesn’t necessarily mean that being single isn’t.

Lastly, you may see men growing out their moustaches this month. That’s because as well as being the home to Single’s day and Thanksgiving, November is also the month for raising awareness about men’s health issues, hence the name Movember (the title wasn’t a typo). An article by the Cleveland clinic* has shown that 58% of men don’t go to the doctors for serious health problems and 19% only go to get a loved one to stop giving them a hard time about it. I’ve noticed that everyone and their mums seem to have baby fever and we all know it takes two to tango so if you’re one of these ladies, keep your mating partner healthy and continue nagging. If growing out your moustache and nagging isn’t your cup of tea, visit https://uk.movember.com for more ways to get involved with Movember.