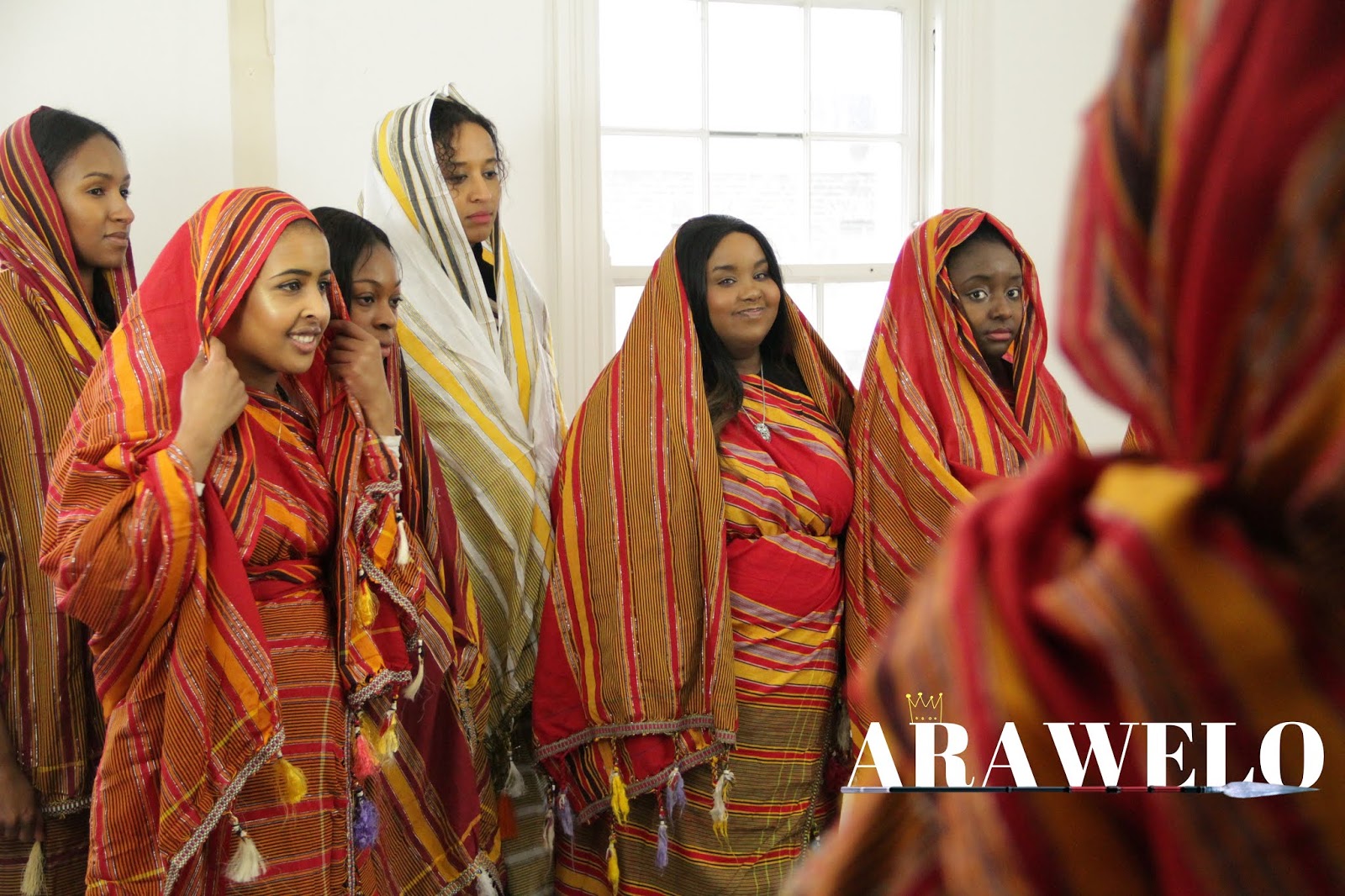 We're creating performing arts inspired by a combination of traditional and modern cultures. We see ourselves as contributing to the arts, and we are doing this through promoting stories from BAME communities. Providing a platform for women to take part in producing works related to diverse cultures. We know that there is a lack of representation of women and BAME in the performing arts.  Therefore, the 'Arawelo' project is working towards reducing the lack of representation. Works produced by women in areas such as directing, producing, acting, writing are few and far between. So, we're making some noise and bringing the arts to the people, into spaces where the locals actually are.

'Arawelo' provides a safe space for our company to grow both as individuals and artists, while also giving them a platform to inspiring others. That being said, we've made our mission to reach out to women who hold precious, but dormant skills to share and teach traditional performing arts. Seeing as our all female members are from different walks of life but have one thing in common that brought us together. We can all identify or relate to the struggles Arawelo faced as a woman.

'Arawelo' tells the story of an infamous nomadic Warrior Queen of the Somali people.
It has vast relevance. The issues that emerge in Arawelo of gender equality, empowerment, ambition and aspiration are easily relatable to anyone who has ever had to against the odds not being in their favour. therefore, we are striving to promote a positive image of women and their cultures, celebrating narratives of empowerment. We want to provide a forum whereby those who are underrepresented able to tell their stories.

An abundance of cultures are oral traditions. We want to harness and capture this ancient tradition by working with local communities. The goal is to share their experiences and ideas; as well as educate, and inspire each other. So, as part of our research into the story of Arawelo, we spoke to many Somalis, especially the elders in the community who were more familiar with the folktales and historical aspects of Queen Arawelo. We engaged with members of the community who normally aren't engaged by the performing arts community.
We really hope that you enjoy your journey with us through this new venture of ours.

Arawelo is a new original play written by Demi Wilson-Smith in collaboration with Queens of Sheba and directed by Poppy F. Clifford.